I have been watching the news over the past few months with mounting dismay over the happenings in Hong Kong.

Although I don't profess to know Hong Kong intimately, it is a destination we have visited several times and I have always loved its vibrant, exotic, other-world atmosphere, whist feeling perfectly safe everywhere we went.

My father was stationed in Kowloon during his National Service back in the 1950s and we loved his stories about the place, and seeing his photos from that time.

In 1968, he received his first free staff family ticket, for 10 years service working for the then BOAC. He took us all to Australia to visit my uncle and aunt who had emigrated there a few years previously.  In those days the trip involved half a dozen shorter hops and Hong Kong was one of these.  We were only there a few hours so didn't get to see much but, at the age of 11, I was mesmerised.

Many years later I was fortunate enough to visit again a few times, once for a work trip and the rest for holidays.

My understanding of the current unrest is that is has been triggered initially by an extradition bill which would allow certain suspects to be sent to China, and has grown into a general protest about the eroding of the territory's existing legal freedoms.  China is warning that it will not stand by and let the protests continue unchallenged.

Things are looking sticky and tourism has been severely curtailed, for obvious reasons.

I dug out some photos of my last trip there, back in 2012.  I hope that the problems can be resolved for the sake of the Hong Kong residents and, more selfishly, as I would dearly love to be able to visit again. 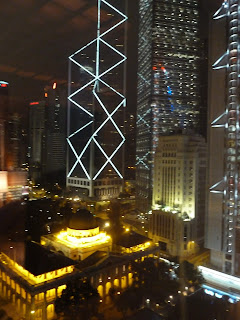 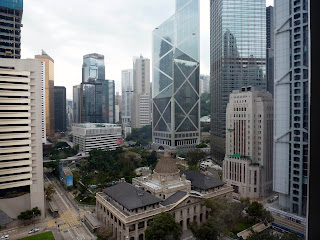 The above photos were taken from our hotel room window 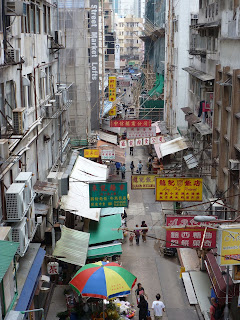 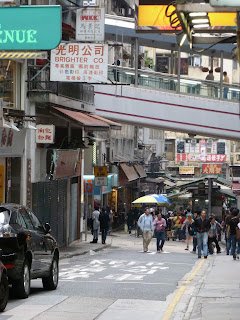 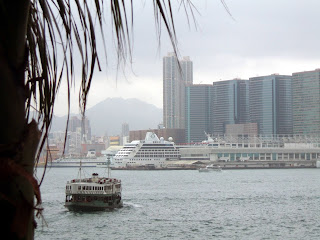 The following two photos were taken when we visited the Commonwealth War Graves to pay our respects. 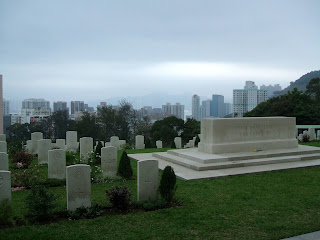 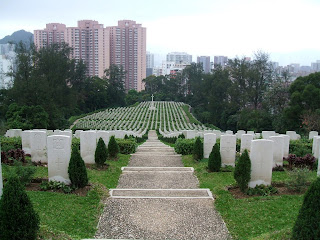 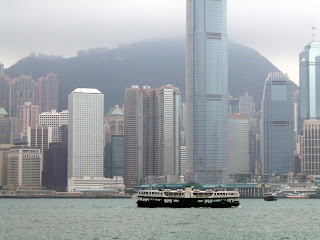 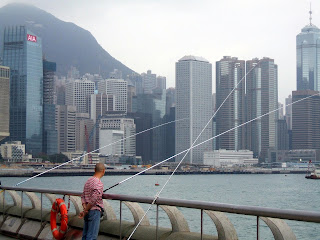 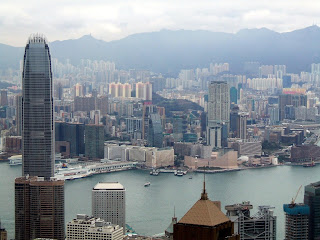 at August 30, 2019
Email ThisBlogThis!Share to TwitterShare to FacebookShare to Pinterest