During these unusual times, I seem to be thinking more and more about food.  And eating  more of it than is usual.  Must be the incipient boredom.

One of the tubs had venison casserole written on the lid so that was duly defrosted ready for supper.  On opening the lid, I discovered the contents had only 4 small pieces of meat left; the rest was the thick broth.  So, I opened a tin of butter beans and added that to the mix. Then I thought about perhaps cooking some potatoes to go with it, so I scrubbed two spuds and cut them into thick slices, added a tablespoon of olive oil, some mixed seeds and dried herbs and gave it all a good shake, then cooked them in the oven while the venison and bean mix was reheating.

Perhaps I overdid it. 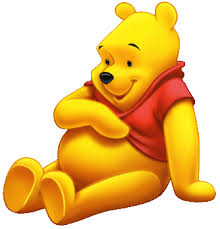 at May 04, 2020
Email ThisBlogThis!Share to TwitterShare to FacebookShare to Pinterest