Too Good To Last

This summer an airbridge was introduced between our island and Guernsey, as both nations were COVID free and had similar entry and quarantine restrictions in place. The airbridge meant that residents could travel freely between the two islands on a direct flight without the need to self isolate at either end.

Today it was announced that this airbridge has had to be suspended as there are now seven active cases in Guernsey's community, amongst residents who have not recently travelled off-island. This means that is is likely that someone else has brought the virus in with them and probably not followed the isolation rules, thereby introducing it into the local community 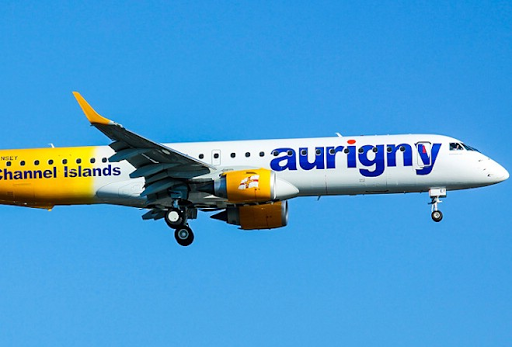 There are currently emergency plans being drawn up to safely bring back our residents who have recently flown to Guernsey for the half term holiday. They will all be required to self isolate for 14 days on their return.
At the brief press conference announcing this news,  our Chief Minister advised that he is currently quite unwell, as are several other ministers, although he says this is only "man flu" and not COVID. He caught the virus earlier in the year and says that he still has antibodies according to his latest blood test.
I hope that there are no more instances here, similar to the one reported in the local news last week, of  a young man who arrived back here on the ferry from the UK and, instead of self isolating, walked with a group of mates across town to McDonalds . He says he forgot that he was supposed to be isolating. He is now resting in prison.

at October 23, 2020
Email ThisBlogThis!Share to TwitterShare to FacebookShare to Pinterest