This morning started grey and mizzly so I just had a short trot to the shops after P came back from his morning run.

After lunch the sun had begun to push through the low cloud so P suggested a short drive around the headland to Maughold (pronounced Mack-old) and a walk to the lighthouse.

We parked in the village car park and strolled up the pretty lane to Maughold Church. 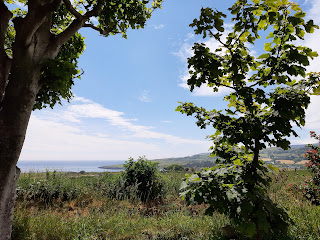 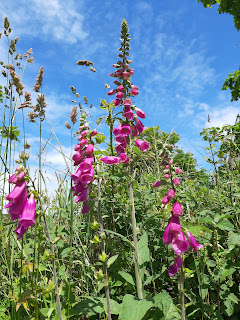 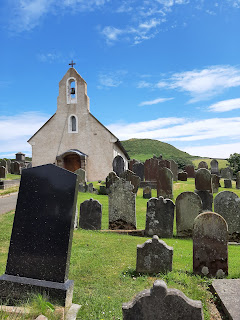 Visit Isle of Man has this to say about the area....

Kirk Maughold Church is one of the oldest churches on the Island and it is the site of vast importance for the Island's history, heritage and culture with elements dating back to the sixth century.    The church was founded approximately 447 A.D. by Celtic St Maughold who was expelled from Ireland by St Patrick and landed on the coast here towards the end of the 5th century, bringing Christianity with him. This site on the headland became one of the most important sites of the early period and was regularly frequented by pilgrims across the ages, before being commissioned as a church in the 12th century by Viking King Olaf I.   The Church contains a large number of historically important Celtic crosses from the early Christian period (6th-13th Century) and the ruins of three keills, suggesting that it was the site of an early Christian monastery and the main pre-Norse religious community on the Isle of Man.   Nowadays, the crosshouse in the churchyard contains almost a third of all pre-Norse cross slabs found on the Island, including the Pillar Cross which is the only remaining parish cross on the island and depicts the oldest stone-carved example of the three legs of Mann symbol on the Island. 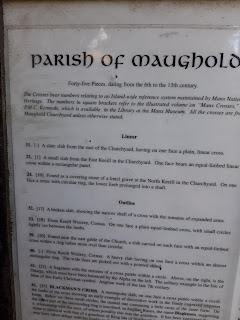 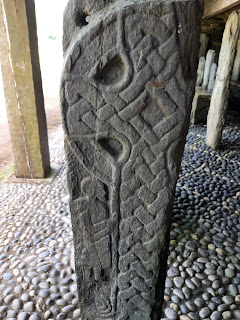 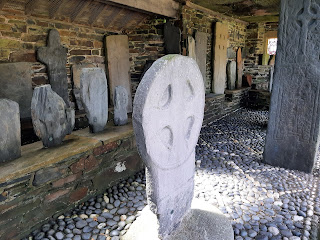 Other points of interest include the poignant War memorial in the churchyard ... 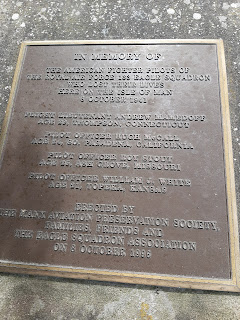 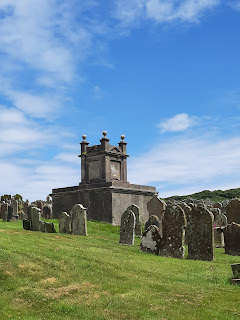 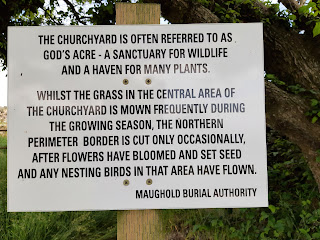 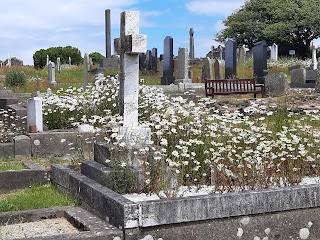 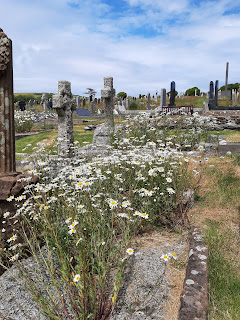 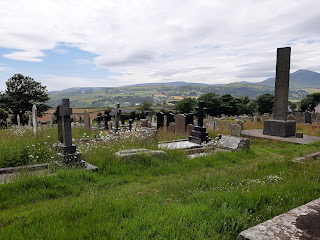 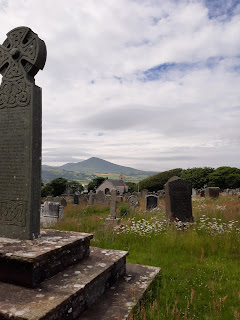 Leaving the churchyard from the far gate, we walked up the path to the lighthouse, where P spotted a peregrine falcon perched, looking perhaps for seabirds that were nesting there on the cliffs. 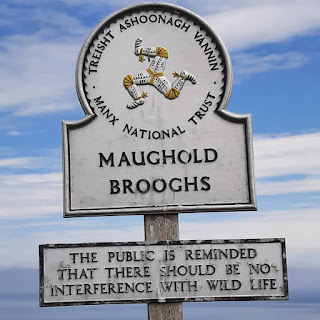 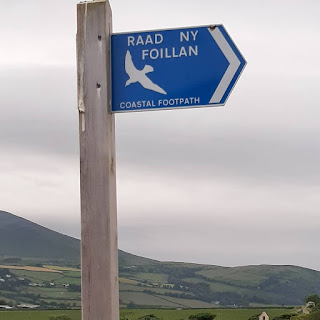 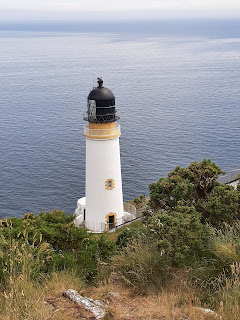 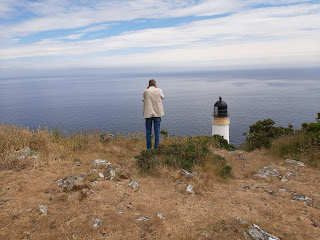 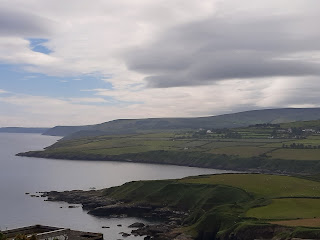 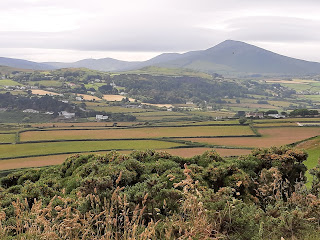 It only took us an hour for this short amble but it had just started to rain as we reached the car so we were happy to drive the five minutes back home to tea and shelter.

at June 24, 2021
Email ThisBlogThis!Share to TwitterShare to FacebookShare to Pinterest