That describes our week so far. Nothing of much excitement, just one little "treat" after another.

On Tuesday one of P's friends called around to drop off his dad's bicycle as he was unable to use it any more and P had said he would buy it. It looked hardly used and P was quite pleased with it. He rode it down to the park that evening for the Park Run but on the way home the gear cable snapped and fell off  so now the bike is at the repair shop.

Yesterday morning he drove to Peel to meet a friend for a long run so I had the luxury of a morning to myself. I dressed in smart(ish) clothes  put on a little makeup and walked into town.  I mooched around some of the little shops that P usually avoids (clothes, shoes, girly stuff) then had a coffee. I also called into the estate agent to make an appointment to view a bungalow.  P had previously dismissed it because of the price  but I wanted to take a look anyway.

It was such a lovely evening yesterday that we took a stroll down to the harbour before supper. There were people swimming in the sea - I would have thought it was too chilly but some were wearing wetsuits. 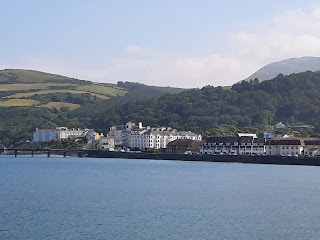 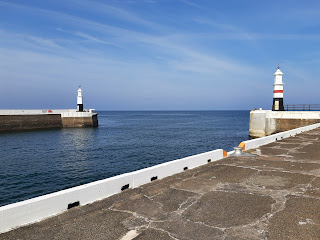 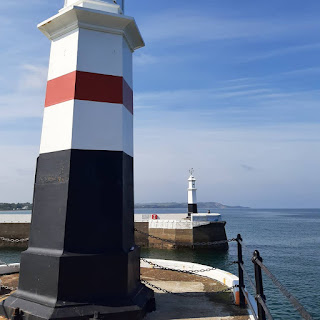 This morning we had an 8:30 a.m. appointment at the GP surgery for our routine blood tests. We had been told to fast for 12 hours beforehand so no breakfast, or coffee!  On the way back we stopped at the coffee shop and treated ourselves to a rather large breakfast and their good, strong coffee. 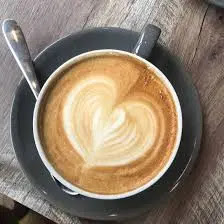 I may need a long walk later.

at July 01, 2021
Email ThisBlogThis!Share to TwitterShare to FacebookShare to Pinterest